The Under 11 Juniors Club Championship was played over 9 holes on the Templar Course this evening between Dylan Wardrop and Eddie Tait.

It was a very close match and both the boys are a credit to the Junior Section at Swanston.

There was never more than a hole in the match – after 6 holes Dylan was one up only for Eddie to get a great 3 at the seventh to square the game and two halves at holes 8 and 9 resulted in a tied match.

No one deserved to lose after such a sporting and close game so it was decided the new Trophy would be shared.

Here’s Dylan and Eddie before (bottom) and after (top) their thrilling match. 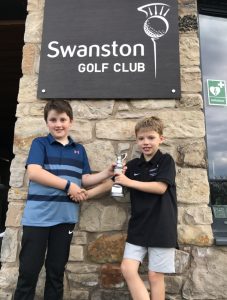 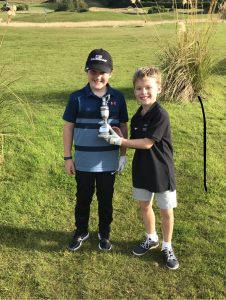 Well played to everyone who took part tonight winners and unfortunate losers on the day – I’m sure your time will come soon !

Finally a big THANKS to David Morrans  and all the volunteers and parents who turned up today to help and support – it is much appreciated. 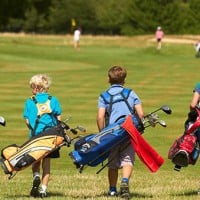 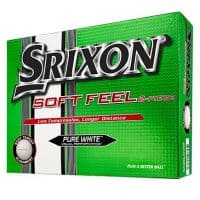 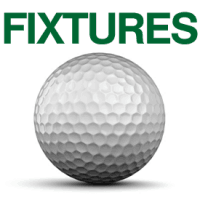 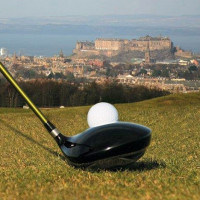