The village of Swanston is situated on the lower slopes of the Pentland Hills only 5 miles due south of Edinburgh Castle and lies entirely within the city boundaries. The first mention of Svienn’ston goes away back to 1214

The village of Swanston is about 600 feet above sea-level, grew up in the early eighteenth century around the farm and originally consisted of ten thatched cottages.

The thatched cottages still remain but when renovated in about 1960 the outer walls were retained but the ten cottages were made into seven. 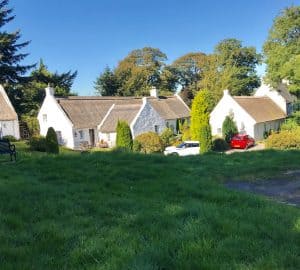 In 1761 Swanston Cottage was built. Robert Louis Stevenson’s parents, Thomas and Margaret neé Balfour leased Swanston Cottage for a dozen years or so, for the period of their only son’s late teens and twenties, 1867 to 1880. 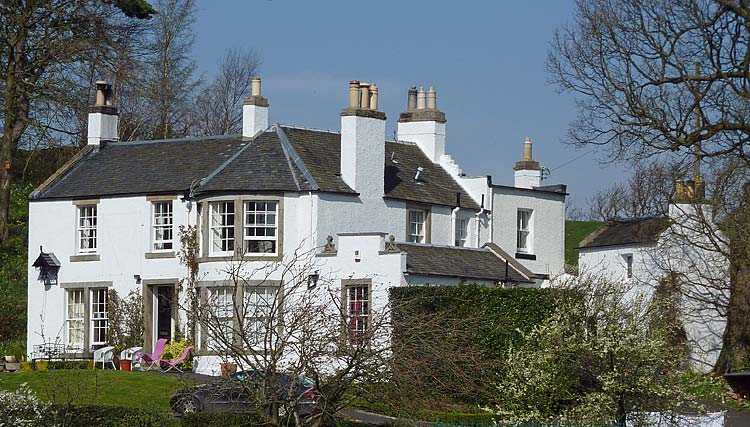 Further details of the History, Village, Robert Louis Stevenson and activities in the area can be viewed at our main Swanston website.